Ever Wonder How and Where Your Personal Data is Sold? 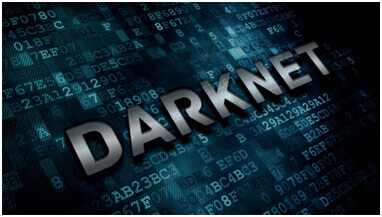 There is a place hidden beneath the internet you use every day yet probably didn’t know exists.

It is a hidden underbelly, home to rouges, political activist and some nasty organisations. It is also one of the places confidential information is sold i.e. personal and corporate data. It is call the “Darknet”.

It is a secret place only accessed by using specialist software and even then difficult to penetrate unless you’re in the know.

In the Darknet, you will find a society that intentionally lurks in the blind spot of search engines. Some call it the Darknet……all call it very hard to reach. Like a lawless land it is not a place where most people would want to visit, nor should they. 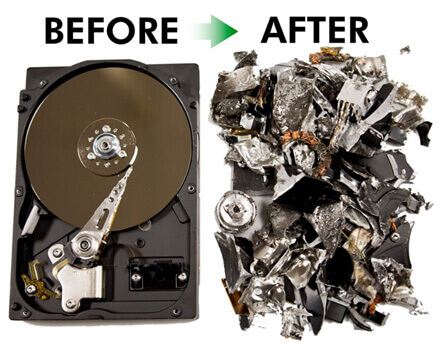 Personal and confidential data is stored across many different formats of electronic media. Hard drives, X-rays, data tapes, CD’s, DVD’s, floppy discs and USB sticks are just a small sample of the things you should consider for media destruction. These require the same attention to dispose of securely as you may currently only give your paper documentation, not just to meet legislation requirements but also to protect your business identity and company secrets.

Did you know that you are breaking the law if you do not employ a third party company to destroy your sensitive data and certify this has been done? Under the Seventh Principal of the Data Protection Act 1998 it states that, all organisations must employ a data destruction service to destroy all redundant and confidential information that can be in either paper or electronic format.

Metal Theft; Has The New Law Stopped It? 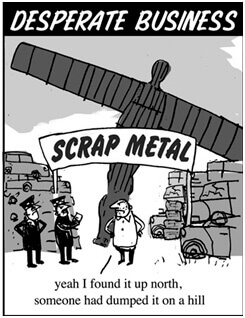 In 2013 the Scrap Metal Dealers Act was introduced. New analysis on metal theft raises questions on its success if any at all. In fact it may have encouraged a shift from petty crime to large scale organises crime.

In 2011/2012 copper prices were high and metal theft peaked. There was over 2000 reported cases per month. The Act was meant to cut this crime.

The act was introduced to stop cash payments for scrap. This idea was to force metal dealers to keep trackable paper trails. Initially this had the desired effect as there was a significant drop in metal thefts.

The Cave has been sealed for over 200.000 years, therefore the teeth are exceptionally well preserved, even with the tartar still on them. Due to the lack of dental hygiene tartar accumulated on the teeth of our early ancestors.

The cave is 32ft deep and its surface area is approximately 3229ft squared. Scientists and Archaeologists have been painstakingly excavating it for some 15 years to discover remains going right back to prehistoric times. The ancient teeth were discovered by scientists from Tel Aviv University and other research institutions in the world.